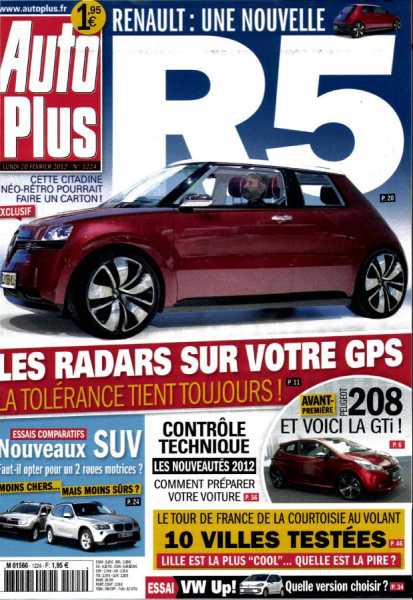 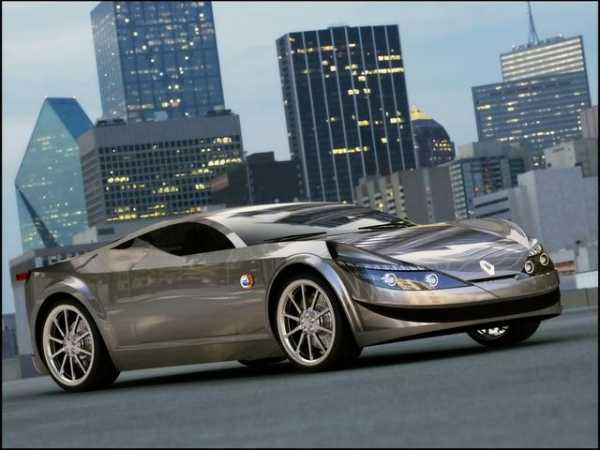 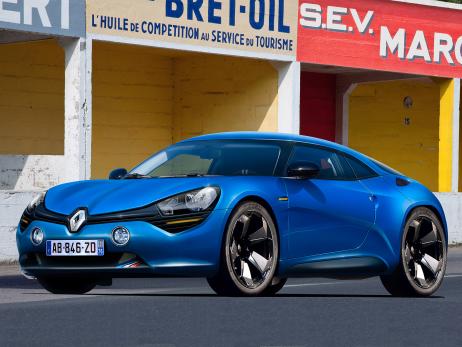 Renault group marketing director Stephen Norman has confirmed the maker has bought the Alpine name to use in the UK.

He said the name would be used on a 'lightweight, high performance sports car' – but that it would only be launched if the manufacturer could get the 'figures to add up'.


'We wouldn't have bought the Alpine name – which was owned by a non-car company in the UK – if we weren't deadly serious about this project,' said Norman.

He explained the car would not be basic and stripped out like a Lotus Elise, but would come with 'creature comforts'. Norman and his team said a car could be launched in less than 30 months if they can work out how to make money on it – something they are still struggling to do.

'We won't launch a car to lose money on,' he said. 'This has to be a worldwide car that has to be sold in numbers. It won't just work in Europe. And we may have to join with another manufacturer to make it.'

Norman added that the UK will be a key market for the car and that he was extremely excited about the prospect. The Renault Nissan Alliance has recently joined forces with Daimler to develop joint projects. Norman alluded to this during our meeting saying the next Twingo would be 'radically different mechanically' to the current model. Perhaps this points towards a tie up with the next Smart.

With this in mind a lightweight sportscar could well be jointly developed with Daimler – maybe a replacement for the Smart Roadster. However, this wasn't confirmed by Norman. Autoblog, for one, has got its fingers crossed the French can get their sums to add up...